Visit the Mora of Sweden

Every night we sat down as all the kids in bed and during my stay with the land rover to see what we have for the next day's drive. With a real schedule, so we didn't, except that we will be the first week in Sweden, I would need to drive it and the next week via Norway and back down again, would be to drive.

That night, we were watching where we were driving and I saw the little town of Mora alone. Hey, this is the knife Mora of Sweden. And yes, when the choice was an easy one. A moment of googling, and yes, they do have a concept store, with the largest Dala horse in the world. We have seen, in the period of time that we have wood cutters and sold. The horses in Sweden, as it is known in the area. 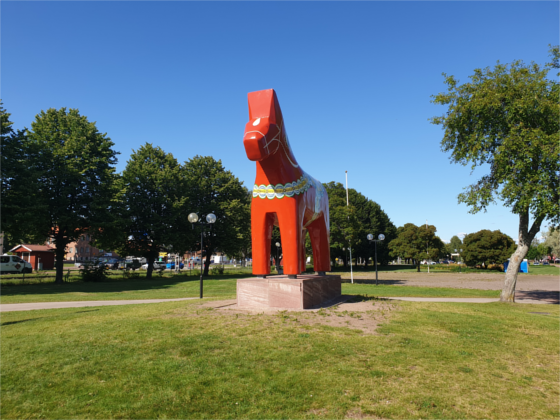 The next day, so we could be on the road in the direction of Mora. The horse was easily spotted (see photo below), and then move on to the Concept of the Store which is only a few hundred yards away, in the town of memphis. A nice store with nothing but knives, and in a number of various sizes of Dala horses. A lot of the new knives, we had not been spotted, because most of them have, or have had, we are in the store. There is a lot of competition in the market, and with these knives, which sometimes makes it difficult to take the knife to still be able to continue to sell to them. There are plenty of). Sure, if it needs to send, and you'll have a bit of to earn money. But that's beside the point. However, a lot of the knives with a handle that has been specially painted and are authentic in terms of price straight away, a couple of hundred dollars was made. Yes, it was, however, not the price, just to have fun with. And, with a knife, and the local club was not something I was looking for. But if you want the gift shop to get in to walk around. 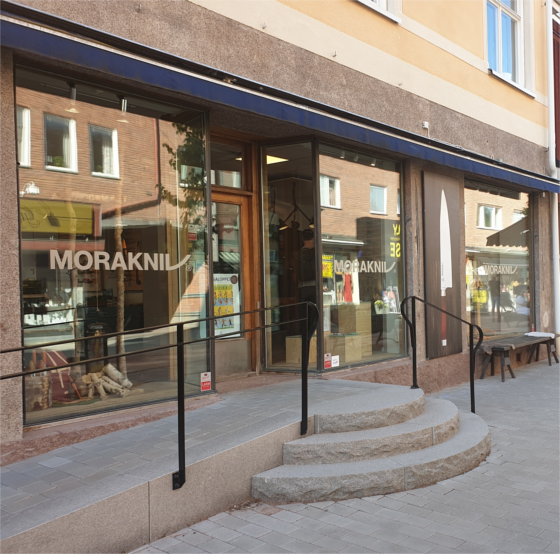 After that, would you like to eat ice cream as well as in the Netherlands, and the temperature this afternoon is a little more than 30 degrees in the Netherlands, and even up around the 40 degrees celsius) for the plant. Because of that, he also had, somewhere in or just outside of the city. Yeah, and then you do what everyone else is doing. Expected to be set up. It will be a huge complex. But it was all to do with it, don't be crazy, of course, as with a knife, and it's not very big, in order to make sure that you are not really a lot of space.

The factory was already closed, so a quick photo was taken and when we were looking for a place to spend the night. A little bit of meegepikt during the course of our great adventure. 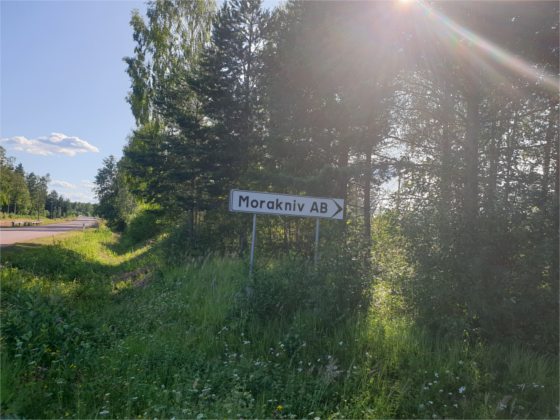